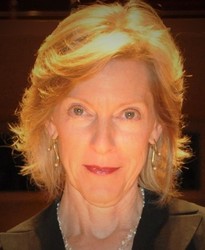 Kathryn Locke has served on the faculties of the Garrison Forest School, Essex Community College, and the Baltimore School for the Arts. She was also the Manager of Baltimore’s Shriver Hall Concert Series for five years. As a pianist, Mrs. Locke has played for the Baltimore Symphony Orchestra, the Handel Choir of Baltimore, Center Stage, the Harford Choral Society, and the Children’s Chorus of Maryland. She has given recital performances with members of the BSO on several chamber music series, including those at Second Presbyterian Church and Towson University. She holds a BMED with an emphasis on choral music and a Master of Music in Piano Performance from the Peabody Conservatory of The Johns Hopkins University. She is currently a faculty member of Harford Community College and Loyola University Maryland. She has been the accompanist for the Harford Choral Society since 2005.

Mrs. Locke’s strong background in music education provides an ideal music learning experience for members of the Society. In her role as Music Director of Harford Choral Society starting with the 2017-2018 season, Mrs. Locke brings an energetic and enthusiastic style of music making to rehearsals and performances. She is a strong believer in a collaborative approach to making music, and looks forward to working with Harford Choral in this new role. She resides in Glen Arm with her husband and son.

Kathie Metz hails from Huntington, WV where she graduated from Marshall University with a major in Music Education with a concentration in organ. She began a church music career at age 13 after a summer of organ lessons at Interlochen National Music Camp. Her education also included Westminster Choir College and workshops and conferences sponsored by the American Guild of Organists, The American Guild of English Handbell Ringers, and the Fellowship of United Methodists in Music and Worship Arts.

Currently, Kathie also directs The Broadmead Chorus and substitutes for organist colleagues in the area. She enjoys spending as much time as possible with her family, playing bridge, cheering on the Orioles and Ravens, and loving her rescue terriers, Alice and Larry. 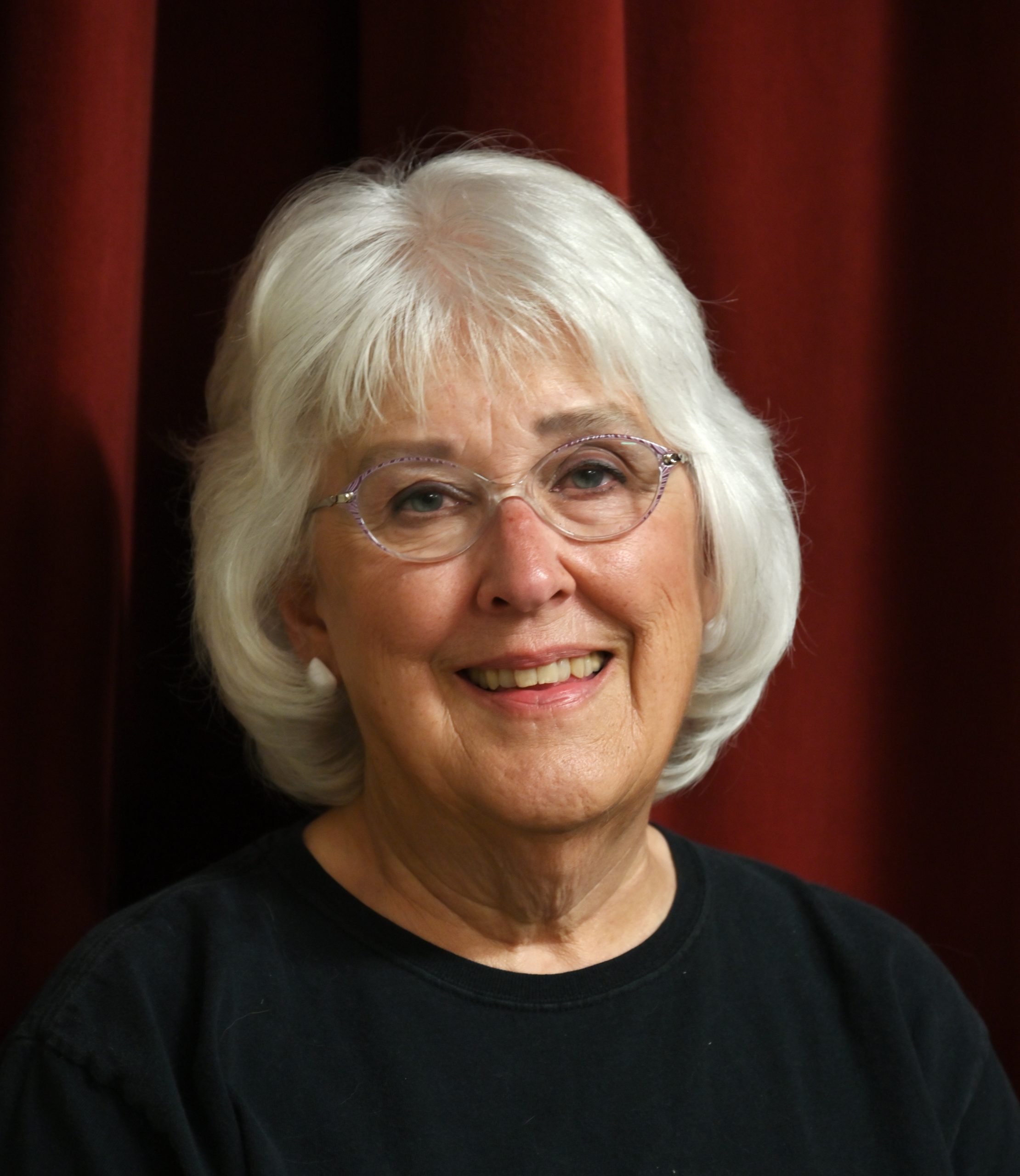 The only thing better than singing is more singing.